Home / Blog / Heating oil or natural gas: which is right for you? 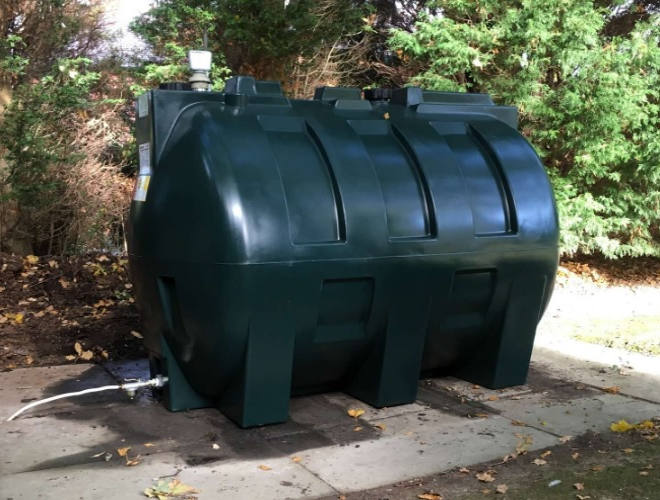 In February we have already seen some examples of extreme weather sweeping across the UK. While it hasn’t been anywhere near as a powerful as the ‘polar vortex’ which hit America and caused temperatures to drop to as low as -30C – the snow and winter weather has caused significant disruption.

And as temperatures plummet, our fuel costs increase as we all look to heat our homes. This has led to many people looking into the possibility of having either a domestic oil tank or LPG gas installed. Before you do, you need to understand the differences between the two options.

At SG Tanks we firmly believe that domestic heating oil is the better solution – here’s why:

There has been a belief for a long time that oil furnaces are not as efficient as gas boilers – but this actually arises from a misconception. It was common for system to run without proper insulation which made them far less efficient. Modern heating systems with a sufficient level of insulation will make huge improvements in efficiency.

It can be cheaper!

Conventional wisdom says that natural gas is generally cheaper than heating oil – however, it is important to look below the surface to understand the truth. Having a private oil supply means that you are in complete control of how much oil you use. It is also worth pointing out that the price of oil fluctuates to it is a good idea to buy an excess of oil when the price is cheap.

It is also worth noting both that oil burns more efficiently than gas, and that homeowners are generally more carefully with fuel that they are managing themselves. So, it could be the case that switch over to oil actually makes you save money because you are managing your usage closely.

Ultimately you are the only person who can decide whether a domestic heating oil tank is right for you – if you would like more assistance and information on having an oil tank installed at your property, please get in contact with the team at SG Tanks today. You can call us directly on 01903 856403 to speak to an experienced member of staff.

Enquire now for the best prices, availability and delivery options by calling our team on 01903 856403 or use our contact form below