Is it time to think about getting a new oil tank? If you currently have an older oil tank either on your residential or commercial premises, it could be at risk of a range of problems, especially if it has not been regularly serviced and maintained. Here are some of the most common problems that are seen in older tanks. 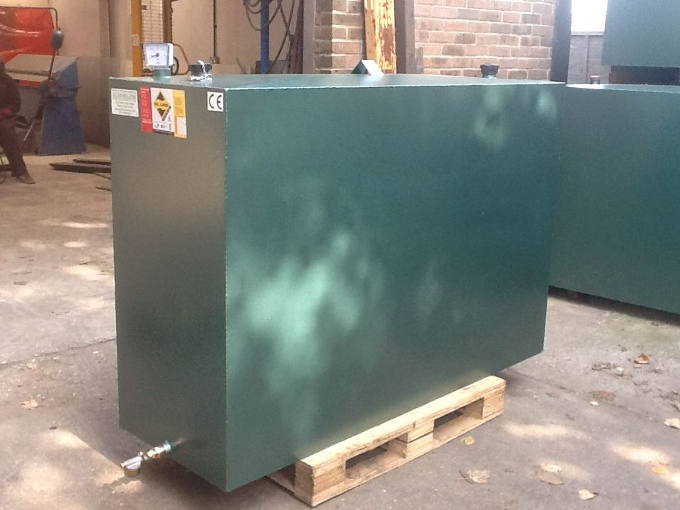 Unfortunately many older tanks did not have the build quality or durability that modern models are designed for. That means that if you have an old tank in your garden it may be likely to leak oil. This is not just a problem in wasted money – it’s also against the law to cause pollution from your oil tank. You need to ensure that your tank is bunded – it has a reserve to stop oil from leaking into the environment. Additionally, if your old tank is beginning to show signs of leaking, you should really think about replacing it with a modern steel oil tank.

Water in the tank

An older a tank gets, the more likely it is to start getting water and other undesirable liquids in the system. Whether it gets in from rainfall through a weakness in the structure or just condensation, it can cause a range of problems including clogging the pipes and corroding the heating system. If you get water in your oil tank you need to have it removed as soon as possible. If it is left for too long you may have no choice but to replace your tank.

Another issue with older tanks is that they are a target for thieves who understand that their structure is likely to be weaker, making it easier for them to open up the tank and steal the contents. A new tank presents a much stronger challenge to thieves and this alone can be enough to make them give up on attempting to steal from you.

Enquire now for the best prices, availability and delivery options by calling our team on 01903 856403 or use our contact form below

Get a FREE quote

Looking for a new tank or need a repair? Get a free no obligation quote